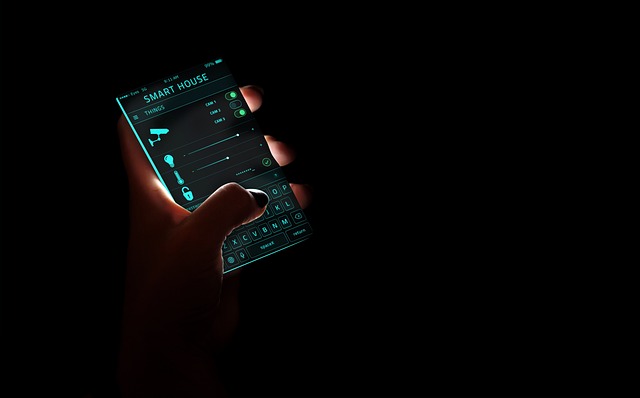 It took a couple of months, but the first smart home devices to support the Matter standard are finally ready. As promised in November, Eve Systems is updating the Eve Energy plug and two sensors, the Eve Door & Window and Eve Motion, with Matter support. The free firmware lets the previously HomeKit-only hardware talk to any controller that supports the new technology, including Samsung’s SmartThings app as well as upcoming support through Amazon Alexa and Google Home.

As The Verge notes, the update currently requires the not-yet-official iOS and iPadOS 16.2 upgrades that could arrive this week, and you’ll have to enlist in an early access program. You won’t need Apple products for much longer, though. Matter-capable products should arrive in the first quarter of 2023 alongside an Android version of Eve’s app. The entire roster of 14 Eve devices should support Matter “over time,” according to the company. You’ll only have simple functionality on other control platforms at first, but the Android app should expand support.

Matter is a bid to end the compatibility headaches that still plague the smart home world, where you may need certain apps or smart speakers to use your preferred gear. Ideally, you won’t have to worry about whether or not a bulb or thermostat will fit into your existing setup — so long as you see the Matter badging, it should work.

The catch, of course, is that more vendors will need to follow suit. While Matter-ready apps, hubs and network routers are coming relatively quickly, the end devices aren’t expected to arrive in force until 2023. Major smart home brands like Signify (Philips Hue) have already pledged support, though, so it’s more a question of time than desire.

All products recommended by Engadget are selected by our editorial team, independent of our parent company. Some of our stories include affiliate links. If you buy something through one of these links, we may earn an affiliate commission. All prices are correct at the time of publishing.