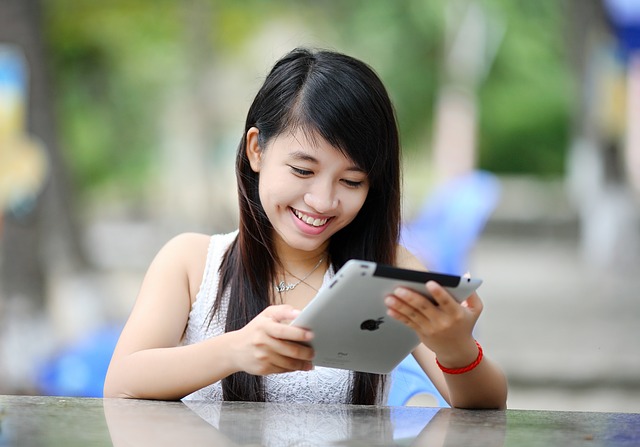 Matter, the new smart home interoperability standard being developed by Google, Apple, Amazon, Samsung, and others, has been delayed. Again. Expected this summer, the launch has been rescheduled for fall of 2022, Michelle Mindala-Freeman of the Connectivity Standards Alliance (CSA) which oversees Matter, told The Verge.

The delay is needed to finalize the software development kit (SDK) device manufacturers will use to incorporate their products into the Matter ecosystem. According to Mindala-Freeman, because of a larger than expected number of platforms adopting Matter, the code for the SDK needs more work to ensure everything will operate together smoothly – which is the overall promise of the Matter standard.

Additionally, she says that while the feature-set for the Matter specification is complete, more time is needed to work on a few key areas of the SDK “to stabilize, tweak, tune, and improve quality in the code.”

This is not the first delay for Matter, which is an ambitious undertaking that aims to unite the smart home’s disparate devices and ecosystems and make everything work together. Originally announced in late 2019 with a planned release of late 2020, Project CHIP, as it was then called, was delayed until sometime in 2021. In August 2021, following a rebrand to Matter, the release was pushed to mid-2022. Now, just three months out from when we thought we would start to see Matter devices arrive, the release has been pushed back to fall 2022.

How confident is the CSA that it will hit this new deadline? “We will have the SDK complete in Q2 and will make a version of the specification available to our membership at the end of [June],” says Mindala-Freeman. “These are definitely things that are building our confidence that our membership is all-in on Matter, and are driving forward to be done this fall.”

According to the new timeline, we could still see Matter-certified products this year, but perhaps not as many as we had hoped and definitely later than originally planned. One hundred and thirty devices in 15 categories from 50 companies are part of the first rollout already going through the testing process. These devices include smart bulbs, plugs, and switches; smart locks, thermostats, blinds, and sensors; and garage door controllers, wireless access points, bridges, and TVs. Companies in this first wave will be ready to apply for Matter certification and ship to users as soon as the Matter specification is released.

“The long and short of [the delay] is scale, scope, and doing something that is absolutely one hundred percent a new thing that has never been done before,” says Mindala-Freeman. “It takes time.”

The CSA is also allowing more time for the build and verification of a larger than expected number of platforms (OS’s and chipsets), which it hopes will see Matter launch with a healthy slate of compatible Matter devices, apps, and ecosystems. This need arose over the last year based on activity seen on the project’s Github repository.