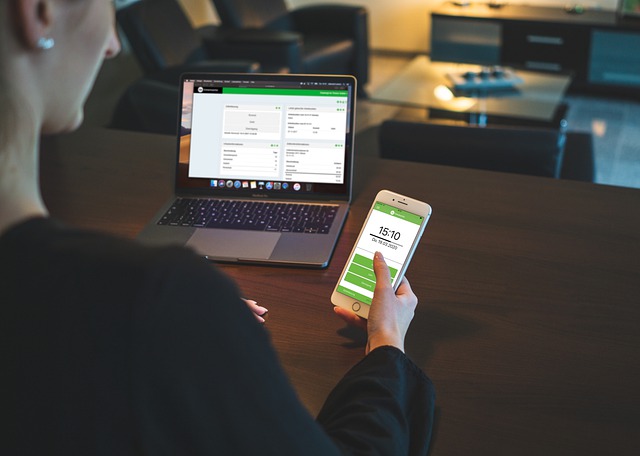 Toshiba has launched a new flagship smart TV with built-in Fire TV just in time for the holidays. The LED 4K UHD model has hands-free Alexa capabilities similar to Amazon’s own Omni TVs, so you can issue voice commands from across the room. Toshiba also claims that it’s the first Fire TV with local dimming, which improves the display’s contrast ratio by dimming dark areas of the screen when needed.

Model M550KU has a bezel-less design, with a 4K screen that has a 120Hz refresh rate. It supports Dolby Atmos and Dolby Vision, and it has a live view-in-view feature that can show feed from compatible smart doorbells or security cameras. To be able to hear and respond to voice commands, Toshiba embedded microphones into the device, allowing you to launch apps, play music and control smart home devices without the need for a remote control.

When the Omni lineup was announced, there were reports that Toshiba was designing TVs with a microphone array for far-field Alexa and was planning to release them next year. It’s unclear if this model was one of those, but you don’t have to wait until 2022 to be able to get it. The new model will be available starting early this month in three sizes on Best Buy and Amazon. You can get the 55-inch version for $800, the 65-inch for $1,000 and the 75-inch for $1,200.