We were told our cars would ‘talk’ to our smart homes — what happened? – The Next Web 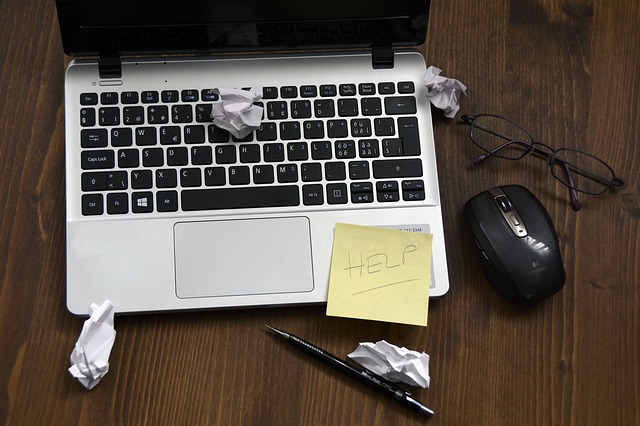 One of the most significant examples touted at the time was car-to-smart home solutions. In this concept, our car and home would join forces to make our lives easier by learning our routines and increasing our comfort, being able to anticipate our needs before we know what we want.

Well, I think we’re still waiting for this magical time when devices are “smart” instead of simply “connected.”

What’s happened in the space, and why have so few promises failed to translate to action? Let’s explore this further.

We’ve been promised car-smart home automation but given little

2016 seemed to be a magical year for car automation and smart homes. SmartThings partnered with BMW to control smart homes through the SmartThings app. Volkswagen and LG partnered, and Ford joined forces with Amazon.

However, these partnerships have failed to progress into meaningful consumer products. Instead, carmakers pivoted their IoT interest deeper into their own connected car capabilities, leaving the home out of the equation.

And, sure, we can turn on our car with the Alexa voice command, but this is still connected, not smart. And we can do this already with our mobile phones.

So what happened to the great integration?

In many respects, IoT is a victim of its own success. IoT devices are ubiquitous, and at least 37% of US households own at least one smart product – most commonly a TV.

The smart home market is competitive and one of the biggest problems is a lack of interoperability. Proprietary systems like Nest and Alexa don’t interoperate. This becomes more of a problem with the more devices you add.

So many lights and so many apps.

For example, I look at my own phone and have three different apps to power my lights, excluding Alexa and Google.

This is very different from the promise of seamless IoT connectivity.

For example, what if my car could tell my home I was running late and trigger my connected cat toys to keep my cat company? Or identify that my car passed the pizza shop on the way home and preheat the oven? Imagine sensors in your car recognizing that you’re hot after a gym workout and sending a message to lower your home temperature automatically?

All of these would be things that wouldn’t require me issuing a voice command or clicking on an app — I’m sure you could think of examples in your own life too.