What is Matter? The new smart home standard explained – Stuff 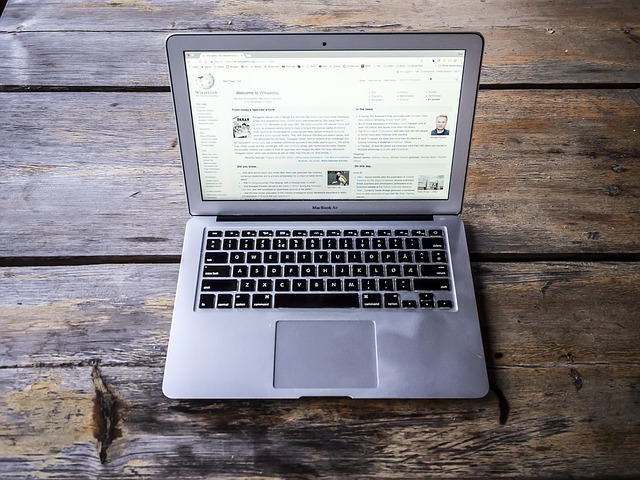 Looking ahead, folks interested in smart home gadgets are going to be hearing a lot about Matter, the new but very much still nascent industry standard for smart home technology.

Backed by tech’s three biggest players in Amazon, Apple and Google, as well as nearly all the major smart home brands, the platform is dedicated to making smart home devices work together in a better, more unified manner.

If Matter evolves as intended, the idea is that it will put an end to reading the fine print to see if a new product works with Alexa, Google Home or whichever software assistant you’ve based your existing smart home ecosystem around.

Formerly, the initiative was known as Project Connected Home over IP, so we think you’ll agree a rebrand was probably a good idea. But what exactly is Matter…and why does it matter? Allow us to explain.

Why is Matter important?

Because as exciting as the smart home revolution has been over the last few years, it can still be a bit of a minefield for consumers as not all products work politely alongside one another.

As founding body, the Connectivity Standards Alliance puts it, Matter is a “…seal of approval that says smart devices work reliably together—taking guesswork out of the purchasing process.”

Put it this way: when you’re buying a new laptop, do you worry if it will work with both your Wi-Fi at home and at the coffee shop? No, because there’s a single Wi-Fi standard. To date, the same can’t be said of smart home technology. Something might work with Amazon Alexa, but not Google Home, let alone Apple’s traditionally siloed ecosystem.

The idea is that Matter will change all that. Instead of the current state of confusion and competing standards, all Matter certified devices – and the hope is that this will be pretty much all smart home devices, given the comprehensive list of backers for the new protocol – are being designed to just work together, no questions asked.

In this sense, Matter can be thought of as a new global language that smart home products will be learning in 2022 (when Matter ‘launches’, if that’s the right word) and beyond, the same way that Wi-Fi or Bluetooth are the standards for those types of technology.

How does Matter work?

For the tech-minded, Matter will work by enabling IP (internet protocol) networking between devices using Bluetooth Low Energy and Wi-Fi. This will allow not only physical smart home devices to connect but also their apps and cloud services to talk to each other. It’s an open-source protocol, too, meaning anyone will be able to draw on the combined smart home expertise of the world’s biggest tech firms.

In theory, this should put an end not only to compatibility woes when shopping, but also to having to use dozens of different apps to control different aspects of your smart home, constantly delve into the advanced settings to achieve the kind of routine or automated functionality you want, and so.

Who is supporting Matter – and what will work with Matter?

The body behind Matter is called the Connectivity Standards Alliance, and as we’ve said it has over 100 major tech players on its book. Crucially for the smart home wars, rivals Amazon, Apple and Google are all committed to getting …….