What is the new Peekaboo privacy framework for the Internet of Things? – MediaNama.com 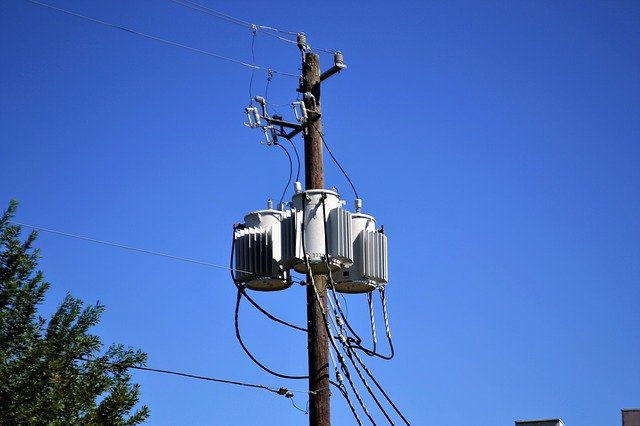 Many internet-connected devices — let’s use Amazon’s Echo or an LG Smart TV as examples — share data to the cloud when you interact with them. How do you know your speaker isn’t always listening? How do you know it’s not sharing more information than is necessary to fulfill your request?

Right now, there’s no way to confirm this. However, the researchers at the Carnegie Mellon Security and Privacy Institute (CyLab) have come up with a newly designed privacy-sensitive architecture that “leverages an in-home hub to pre-process and minimize outgoing data in a structured and enforceable manner before sending it to external cloud servers.”

They have dubbed this framework, ‘Peekaboo!’ In essence, it as a software design which aims to enable developers to create smart home apps for particular appliances in a manner that addresses data sharing concerns and puts users in control over their personal information that is being shared on the internet of things.

What is the Internet of Things? The Internet of Things, or IoT, is a system of interrelated computing devices, mechanical and digital machines, objects, animals or people that are provided with unique identifiers (UIDs) and the ability to transfer data over a network without requiring human-to-human or human-to-computer interaction.

Why this matters: Several devices such as air conditioners, washing machines, TVs and other appliances in a smart home environment record user behaviour through the sensors embedded in these devices, and use this data to facilitate their living styles (eg: Amazon Echo’s automated “user favourite” playlists). Sensor data contains a lot of sensitive information about the user and devices. An attacker inside or near a smart home environment can potentially exploit the innate wireless medium used by these devices to exfiltrate sensitive information about the users and their activities, invading user privacy. Alternately, the attacker can even deliver an encrypted payload of malware that can potentially take over the user’s entire home, holding them hostage. With this in mind, Peekaboo attempts to create a safer environment in smart homes with this new framework.

How is Peekaboo supposed to function? Peekaboo operates on the principle of data minimization, which refers to the practice of limiting data collection to only what is required to fulfil a specific purpose.

“This approach offers more flexibility than permissions, as well as a mechanism for enforcement. It also offers users (and auditors) more transparency about a device’s behavior, in terms of what data will …….