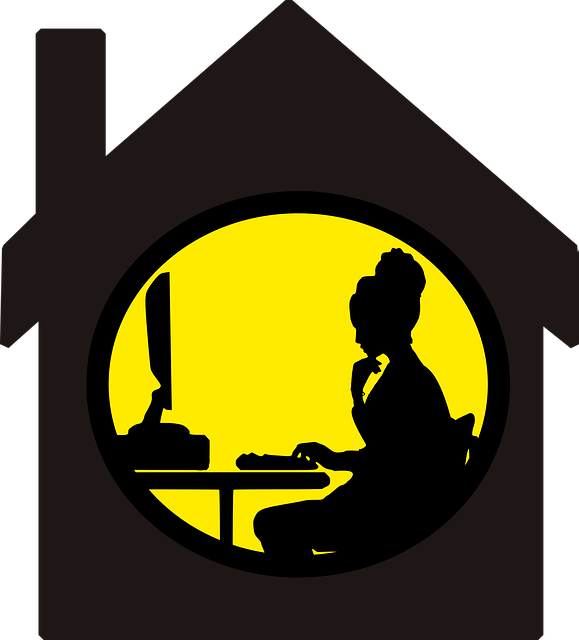 According to new research from the IoT analyst firm Berg Insight, the number of smart homes in Europe and North America was expected to have exceeded 105 million last year, with the most advanced market in North America, having an installed base of some 51.3 million smart homes. That means a penetration rate of 36 percent and an annual growth rate in 2021 of around 13 percent year-on-year.

By 2026, Berg Insight also estimates that about 74.6 million homes in North America will be smart, equal to 50 percent of all homes in the region. While the European market is still lagging behind the North American, in terms of market penetration, the installed base in Europe is set to reach about 100 million homes at the end of 2026, representing a market penetration of 42 percent and represents a pretty impressive rate of growth.

In this burgeoning market the most popular smart home products have tended to include smart thermostats, smart light bulbs, smart security cameras, smart door locks, smart plugs and smart speakers. Interactive home security systems have also emerged as one of the most common types of smart home systems, especially in the US.

Smart and connected home solutions are now becoming ubiquitous and in many product categories connectivity is a standard feature. However, a connected product does not automatically equal an intelligent solution that actually adds real value for homeowners.

“There is much left to work on for the participants in the smart home market before the true smart home is realised, in which products and systems from different vendors works seamlessly together and automatically make adjustments optimised for the individual user”, explained Martin Backman, a senior analyst who specialises in IoT applications for the smart homes and buildings, transportation and security markets.

According to Backman, developments on the software side will be critical in making this a reality. “The much-anticipated smart home standard Matter, which is planned to be launched during 2022, holds great potential to solve many of the issues that hampers adoption of smart home solutions today.”

“Making everything work together is the biggest challenge in making smart home devices mainstream – and it’s becoming simpler than it was before. Interoperability and the ability to take multiple devices from different manufacturers and get them to function together on the same system is the golden ticket for simplifying the consumer experience,” said Robbie Paul, director of IoT business development wireless for Digi-Key Electronics.

“In a fully automated smart home, there will be both products that are plugged in, like a light bulb, as well as battery operated products like a temperature sensor. Then as the home’s network expands from interior to exterior, there will be security cameras, irrigation systems, etc., where the range is expanded, and Bluetooth and Wi-Fi will start to fall short.”

According to the design consultancy ByteSnap the benefits from IoT device development will only come by ensuring gadgets are interoperable.

“There is unprecedented interest in the Matter Standard, which is the new smart home interoperability standard being developed by Google, Apple, Amazon, Samsung, Comcast, GE and many other brands, to help devices work together in a single smart home ecosystem,” explained Dunstan Power, Director at ByteSnap Design.

“Research and innovation into wireless communication have resulted in the creation of networking protocols like Bluetooth, Wi-Fi, Zigbee and Thread. Ideally, these standards should co-exist peacefully, …….