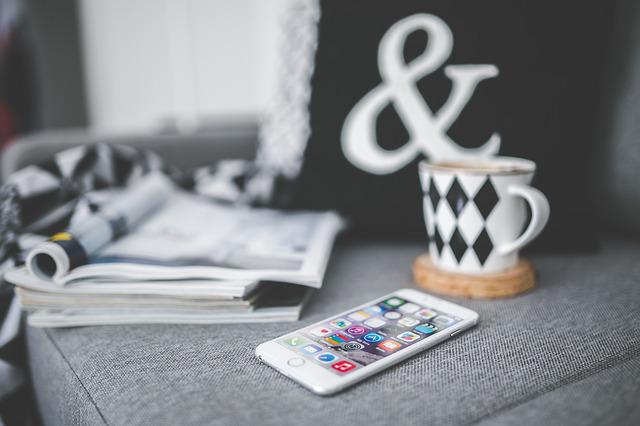 The Z-Wave Alliance has announced that it has certified more than 4,000 different smart home devices.

Z-Wave is a major player in the smart home world, it’s a connectivity standard that’s been helping with home automation for over 20 years.

“Z-Wave has been at the forefront of smart home technology and a champion of security, interoperability, and backwards compatibility for over two decades,” explained Mitch Klein, Executive Director of the Z-Wave Alliance.

“Our recent bevy of announcements – ratification as a Standards Development Organization (SDO), the addition of new board members, the first Z-Wave LR Certified devices, and now growth of the Z-Wave ecosystem to over 4,000 devices – all indicate that Z-Wave continues to innovate and advance the smart home market and shows no signs of slowing down.”

Working on a sub-GHz smart home standard, Z-Wave is a low power alternative to the likes of Zigbee, Bluetooth, Wi-Fi and Thread.

Thread is a serious threat in the low power connectivity market and is set to play a major part in the Matter smart home standard when it launches later this year.

However, despite not being officially part of the Connectivity Standard Alliance’s Matter initiative, Z-Wave shows no signs of being left behind and, in fact, offers alternatives for Matter users to work in tandem with their certified kit.

Back in August last year, Mitch Klein explained to The Ambient that Matter was a positive for the industry as a whole.

“The Matter promise of calling the future fully interoperable, we 100% support that and we’ve been saying that for 20 years,” he told us.

The 4,000 milestone comes on the heels of the first Z-Wave Long Range device going live back in March.

Z-Wave Long Range means you can potentially have Z-Wave devices up to 400m apart, with no need for signal repeaters in between.

Z-Wave LR is backwards compatible with existing Z-Wave networks and devices and is still a super low power option; in fact, the Z-Wave Alliance has stated that basic smart home sensors could run for up to 10-years from a single cell battery.