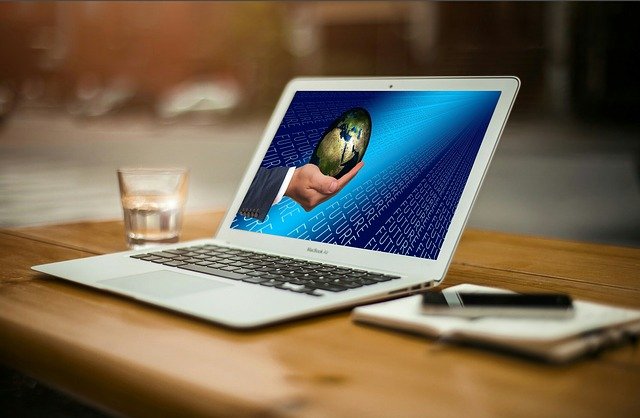 Smart home technology players like Google, NYSE listed TUYA and even fast moving ASX upstarts like Zimi Ltd would do well to fire their research and development departments and just take their inspiration from the 1970s hit futuristic cartoon The Jetsons.

In particular, the scene where George Jetson’s boss, Mr Spacely, introduces the company’s new “$5 billion robot” known as “Uniblab” was quite prophetic – Uniblab could open and close everything in the house, turn lights on and off, make a coffee and even provide share market tips.

Fast forward 50 years and Google’s voice activated product known as “Google Home” could actually be Uniblab brought to life from its incarnation as a futuristic idea embedded in a cartoon half a century ago.

Google Home however is only the enabler – the real heavy lifting is done by smart products like Zimi’s light switches for example that can be programmed to turn off every light in the house or a defined selection of lights from just one switch, regardless of whether or not it is hard-wired to those particular light bulbs. As long as it is wired to at least one light bulb in the house, it can be programmed to turn off any other light or series of lights via Zimi’s unique “Powermesh” system.

Importantly, Zimi’s switches can be voice operated courtesy of Google Home, activated via an APP on a smart phone or the more traditional way using the humble index finger.

Zimi’s powerpoints can also be turned on and off remotely via an APP or using voice activation and a timer can even be set to turn them off or on at a predetermined time.

Fan switches from Zimi also change the game significantly – particularly with the assistance of Google’s voice activation technology – imagine being able to adjust the fan speed until you get it just right without lifting a finger or getting off the couch – in fact imagine adjusting the speed of every fan in the house without getting off the couch. Or perhaps even dimming the lights until just the right mood has been created using voice or mobile phone APP only.

Whilst these things were common for the Jetson family in the seventies, they are only just starting to take off in the real world now – and the market is becoming insatiable for them.

Notably,  Zimi’s switches can be retrofitted to an old house and are therefore not just destined for the new home market like some others that need a spaghetti junction of wall and ceiling wiring before they will come to life.

Zimi says there are some 250m devices across Australia’s existing 10m houses that could potentially be swapped out for Zimi devices.

Far from being just a research and development play, Zimi is already in the market and has struck distribution agreements with some of the biggest names in the Australian electrical industry including Beacon Lighting and electrical wholesaler Trader which supplies electrical product to around 1000 stores across the country.

Notably Trader is owned by Zimi Chairman and prime mover Simon Gerard who speaks for about 38 per cent of Zimi’s stock. Gerard is no slouch when it comes to public markets and the electrical industry. He is the fourth generation of his family to own and run mega electrical supply company Clipsal – and the first generation to sell it – for a whopping …….